Overall, apart from the addition of new amenities such as the bus station and shopping center, the principal result of the development would be the augmentation of housing provision for the town.

What are you looking for? 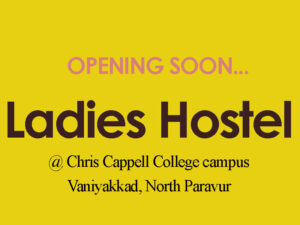 Want to join a course?